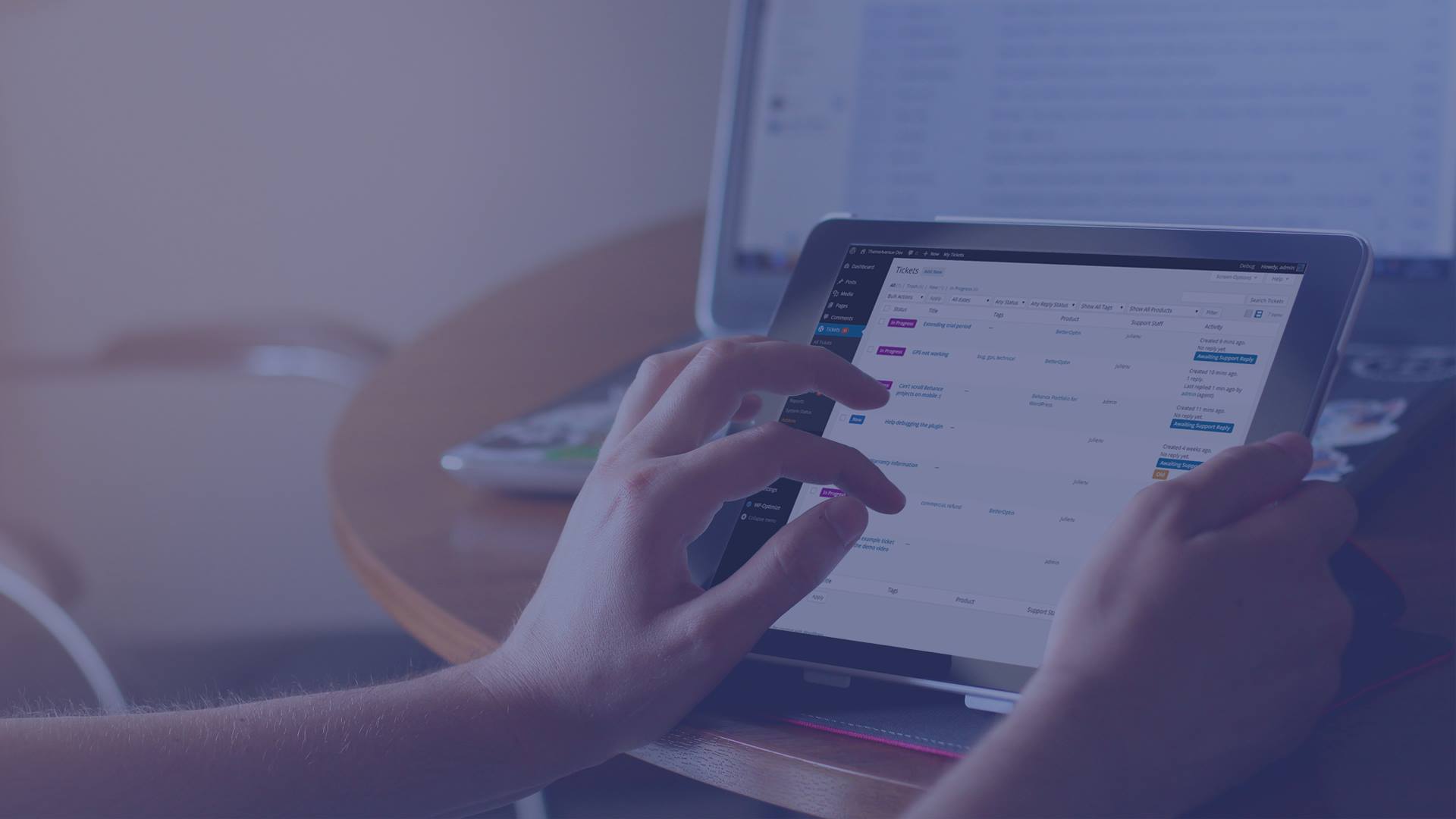 Awesome Support is a helpdesk and support plugin for WordPress. Initially developed by Julien Liabeuf and I to an answer to an internal need, our product gained traction and became popular.

When Julien and I decided to start making money with WordPress plugins and themes, we quickly became aware that support could become a mess, when it comes to customer support.

At first, we looked into help desk platforms such as Zendesk and SupportBee. Those services are great, but we wanted to own our support data, and be able to customize it. And since we were planning on creating WordPress products, it made sense to create our own support plugin.

When we launched the product on CodeCanyon, back in 2013, it became much more successful than we expected. Since we weren't expecting such success, we had to adapt: we had to rethink our roadmap to allow further growth.

The initial product answered simple needs. But as the monthly active users (MAU) kept growing, so did the amount of features. It became an all-in-one solution that was getting harder to maintain.

Switching from Premium to Freemium

A year later, in 2014, we decided to shift towards a new revenue model known as "Freemium". We made this decision because we felt we were getting ripped off by Envato, but more importantly because we wanted to own our product and its pricing.

To allow this transition, we had to refactor the code once again so that we have a free "core" plugin that users can extend using addons. Extracting features from the Premium plugin was complex, but it was definitely worth it. It became so much easier to update a set of features.

We released the free plugin WordPress.org, along with a brand new website which I designed. Moving towards this business model increased our profits: less sales, less support, but more money.

In 2016, my partner and I decided to shut down our company N2Clic Ltd.. We decided to get rid of Awesome Support, in order to be fully available for what's coming next.

We sold the business for a 2.6 multiple, which is above the average in the WordPress ecosystem. 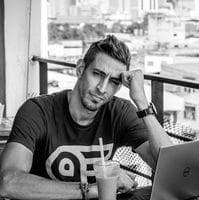 If you want to have a chat about a project or work with me, let's connect on LinkedIn.